Sooryavanshi, starring Akshay Kumar and Katrina Kaif, will be released in theatres on Friday. Due to the Covid-19 epidemic, the Rohit Shetty-directed film was postponed for over 19 months from its original March 2020 release date. The film introduces Shetty’s cop universe’s third character. Singham, starring Ajay Devgn, and Simmba, starring Ranveer Singh, have previously established themselves as staples in this universe. In Sooryavanshi, Ajay and Ranveer make cameo appearances.

The film follows Akshay Kumar’s officer Sooryavanshi as he tries to stop a terrorist group from assaulting Mumbai, according to the trailer. One of the individuals in the movie claims that a tonne of RDX was transported into Mumbai during the 1993 bombings, but only 400 kilos was used, and the other 600 kilos is still buried in the city. The film follows the path of the RDX that has been hidden.

Jaaved Jaaferi, Gulshan Grover and more are among the supporting cast members

The filmmakers have published a couple tracks from the film’s album, which have received positive feedback thus far. ‘Aila Re Aillaa,’ ‘Mere Yaaraa,’ and ‘Najaa’ are already available.

“I have made 135 films, and for the first time, I am watching such a massive crowd,” Akshay stated during the trailer launch of Sooryavanshi. Rohit has created a fantastic film. I’m hoping the audience like it. Ajay (Devgn) and I started our careers together, and now we’ve collaborated on so many films”.  “It feels fantastic when I get to wear the police uniform,” he continued. We’re all fortunate to be given opportunities to play such important roles.”

“There is tremendous enthusiasm in the room,” producer Karan Johar stated during the trailer launch. I don’t think I’ve ever seen so much excitement for the release of a trailer in all my years of producing and directing films. It’s understandable given that this is a universe that Hindi cinema has never seen before. This is the first time in Indian cinema that a universe like this exists, with three mega-stars working together.” 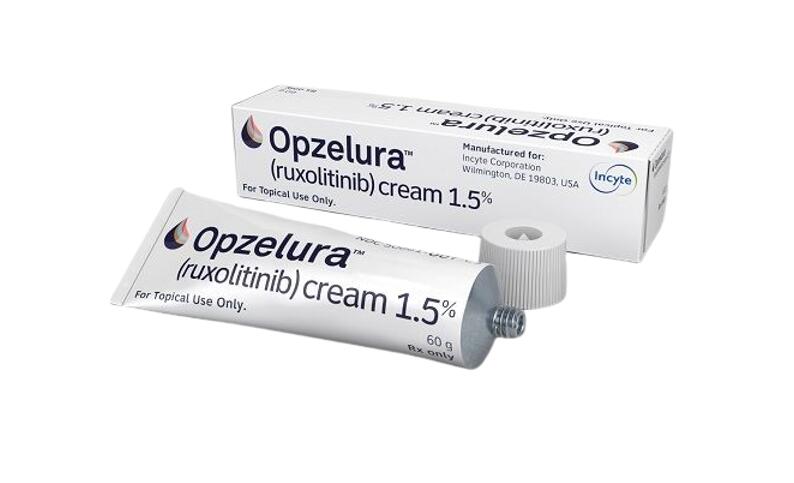