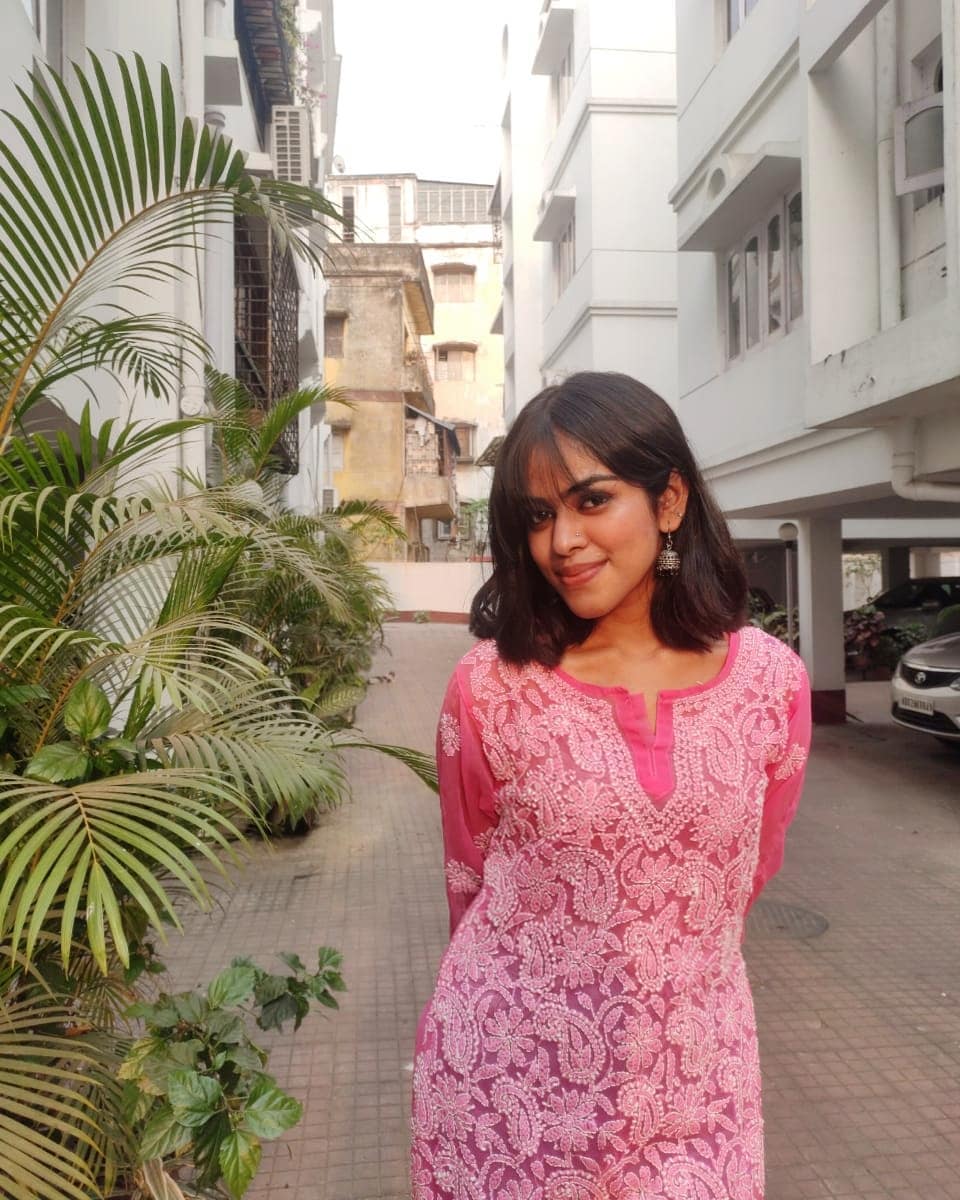 After the special Air India (AI) flight returned to India in the early hours of Wednesday, Indians returning from Ukraine and their families expressed relief and excitement.

Students studying medicine made up a substantial portion of the returnees. Parents were seen waiting for their children at the airport.

Rajesh Rana, the father of a Kharkiv National Medical University medical student, stated, “We had been attempting to obtain tickets for several days. My daughter was finally able to board the Air India flight.”

“I remained up the entire night, and eventually relieved after hearing that she had boarded the aeroplane,” he stated, expressing relief at his daughter’s return.

As the plane touched down and students disembarked, many were overjoyed to be back in India.

“It feels good to be back home. The preparations at Delhi airport were very good,” said Sakshi, a student.

Yash Dewansh, a medical student, said, “There is a panic situation in Ukraine. We are all finally relieved.”

Another returnee, Nirav Patel, said, “I obviously feel very good. This is my home country.”

On Monday, an Air India ferry flight left for Ukraine to transport Indians who wished to return home. During the conflict in Ukraine, Air India had already declared that three flights from Ukraine to India would be available for Indian nationals, including students.

A parent from Amritsar expressed joy at his daughter’s return, saying, “We are very happy that our kid is back with us. We were very nervous.”

“Many parents were stressed about the prevailing situation. So, it is very good that we are back with our parents,” said Muskan, another student.

Tensions heightened after Russian President Vladimir Putin authorised the deployment of Russian Armed Forces to Ukraine’s separatist regions following his recognition of their independence in his Monday speech to the country.

Meanwhile, the United Nations Security Council (UNSC) met on Monday in response to a request by the US and its allies.

The Ukrainian Ambassador to the United Nations condemned Russia’s recognition of the Donetsk and Luhansk areas and requested that Moscow return to dialogue while also ensuring the quick and comprehensive verification of the occupying soldiers’ removal.

India emphasised the importance of all parties exercising extreme prudence and stepping up diplomatic efforts to reach a mutually agreeable solution.

Sugandha Srivastava is a highschool graduate (’21 batch) from Delhi Public School Ruby Park, Kolkata. She is a passionate blogger, who understands the power of words. Sugandha is currently working as an intern at TheShiningMedia.in and she is reachable at [email protected]

Sugandha Srivastava is a highschool graduate ('21 batch) from Delhi Public School Ruby Park, Kolkata. She is a passionate blogger, who understands the power of words. Sugandha is currently working as an intern at TheShiningMedia.in and she is reachable at [email protected]

Galgotias University Gets ‘A+’ Accreditation from NAAC, The Highest Benchmark in Academic Excellence

Lucky Ali had a carpet cleaning company, which he ultimately sold for a significant loss